Miss Crump is the grumpiest teacher in Lakeview Elementary school, and Frankie has the misfortune of being in her 3rd grade class. Each day is a lesson in gloom until Frankie and two of his classmates – the reckless Jerry and competitive Olivia – but on who can get "Grumpy Crumpy" to laugh. There is not much of a prize for winning, but there are serious consequences for losing. Will someone discover what tickles Miss Crump's funnybone?


Humor chapter book for grades 2 to 4

TREE HOUSE IN A STORM 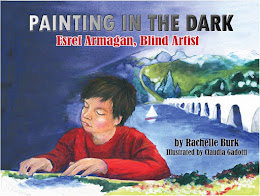 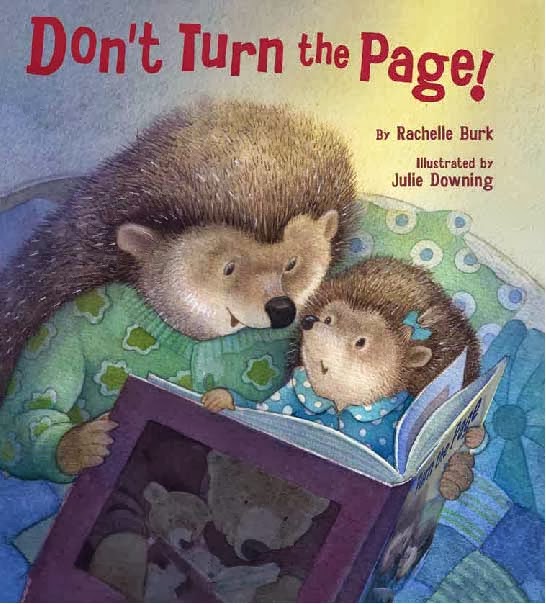 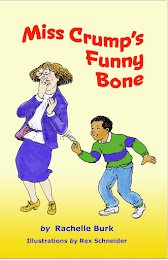 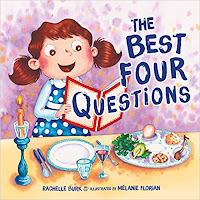 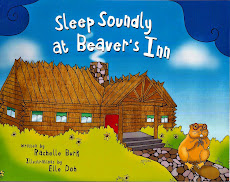 Music making picture book: CLICK COVER for activities and instructions for making your own instruments.

THE VICTORY COOP (~Highlights Magazine-fiction) When President Roosevelt urged citizens to grow "Victory Gardens" to help with the food shortage, this city family builds a chicken coop in their backyard instead. But
how will they deal with their crabby neighbor? (Publication date TBA)

THE SKI'S NO LIMIT (~Scholastic Scope Magazine, Jan. 2008-Nonfiction) Inspiring profile of three disabled teenage skiers who use v adaptive equipmentvarious equipment that allows them to ski with blindness, cerebral palsy, and amputations.

THE COME BACK (~Catholic Forester Magazine, Spring 2008-Fiction) A boy who has undergone recent cancer treatment is anxious about returning to school and sports, until his friends take extreme measures to prove that he's still one of them.

FROM THE INSIDE OUT (~Birds and Blooms Magazine, Sept. 2006-Nonfiction science) The fascinating but gruesome relationship between the tomato hornworm and a parasitic wasp. (Original title: "I Ate Your Guts!")

THE HOLIDAY HOUSE (~Highlights Magazine, Fiction). A girl helps her elderly neighbor decorate his house for every holiday--even the ones of other cultures and religions. Sheh doesn't want their tradition to end when he moves into a nursing home. (February 2015)

MICHAEL'S DANCE (~Itty-Bits of Bliss Poetry Anthology, 2006, Poem) Michael creates an unusual dance when he holds off a visit to the bathroom.

TO CATCH A FAIRY (~Dragonfly Spirit, Sept. 2005, Poem) A child sets a trap to catch the tooth fairy.

MISMATCHED SOCKS (Pockets Magazine, Jan. 2008, Poem) How many uses can you find for odd socks that survived the dryer?

THE WRITE STUFF: Monthly column in NJ editions of the national Kidsville News classroom magazine. Includes themed writing prompts, and kids are invited to send in their original work for publication. 2008-present.

WHY SHOULD YOU INVITE RACHELLE TO YOUR SCHOOL?

For KIDS who LOVE to Write! 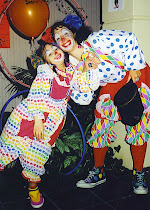